Makaton is used by over 100,000 children and adults as their main method of communication.

Makaton can be used flexibly, or as a main communication method, depending upon the individual and their communicative needs. Initially an individual may use ‘key word signing’, whereby only 1-2 signs are signed per phrase, however others may learn to use speech and signs at a grammatical level with multiple signs per phrase.

Makaton can be used for:

“Will signing stop my child from speaking?”

Absolutely not, in fact the research is in favour of the opposite!Signing while speaking, has been shown to encourage the development of communication and language skills. A 2021 literature review critically appraised studies regarding the effectiveness of Makaton – five studies showed Makaton increased basic communication, four found it initiated spoken language, and all six observed an increase in positive social interaction and behaviour (link at the end of the blog).

Makaton signs and symbols can be integrated into daily routines and activities without the need for additional preparation; for example, during story time, in play time, activities of daily living such as bath time, cooking activities, singing, or out in the community. Makaton symbols can be used to support understanding in a variety of situations, such as in a ‘Now and Next’ format, or to support understanding of directions in activities with multiple steps, like recipes. TV shows such as ‘SomethingSpecial’ with Mr Tumble, or CBeebies ‘Bedtime Stories’ feature the use of Makaton to support accessing Makaton in the home, and there are a variety of Youtube channels which are supported by the Makaton Charity which enable you to learn.

ISLTS Ltd therapists frequently use Makaton within their therapy sessions to support communication and are able to work in collaboration with nursery/school/college staff and other relevant persons to support the integration and consistent use of Makaton across settings, depending on the unique needs of the child or young person.

Article:
How effective is Makaton in encouraging communication, the formation of speech, and enhancing positive social interaction in children and young people? 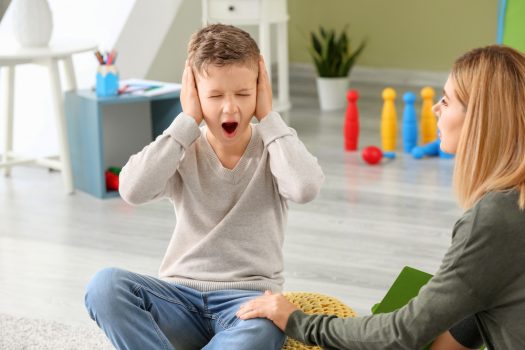